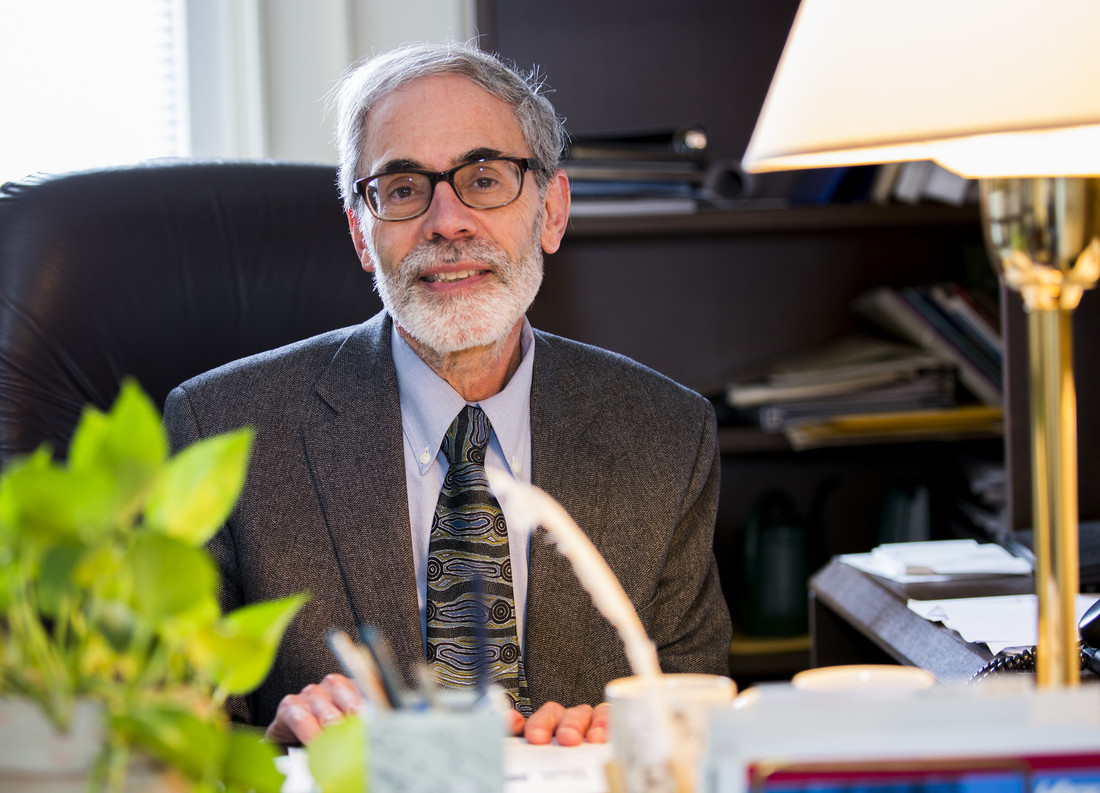 Dr. Brian Corman has had an interesting and extensive career at U of T, wearing many different ‘hats’ along the way. We caught up with Dr. Corman to ask him about his career at the University, his plans for the future and his favourite memories of his last 45 years at U of T.

Tell us about your career path here at U of T.

My career happened incrementally and without any planning. I was hired to teach at Erindale College (now the University Toronto Mississauga) directly after graduation, and was based there for 25 years. I often did administrative work on the St. George campus, but UTM was ‘home’. During my second year of work I was asked (out of, what seemed to be, nowhere) to chair the meetings of the ‘Combined Departments of English’. Later in the decade I was asked to be the head of English at Erindale.

I later became Associate Chair, Undergraduate and then Director of Graduate Studies before becoming Department Chair in 1997. To my utter amazement, in 2009 the (then) Provost asked me to be the Dean of Graduate Studies! This was an unexpected yet fun-filled five years; I had originally planned to be retired by then.

It is really hard to choose my ‘favourite’ memories; but the first thing that comes to mind is dealing with my wonderful students, both graduate and undergraduate. As Department Chair, I had the great fortune to be involved in 45 hires.

What will you miss the most about working at U of T?

The people! I have met and worked with amazing people in every position I have held; from the diverse group I served with on the Governing Council, to the equally diverse group of students. I have been especially lucky to have had great colleagues.

What are you looking forward to after retirement?

I am really looking forward to having more time for research, travel, and my grandchildren (9 months and 2 years, 9 months). It is exciting to be able to do research and travel on my own time (my favourite time to travel is during the term). My first trip will be to Rotterdam this summer for a conference. My wife and I then plan to take some time to explore Belgium after the conference.