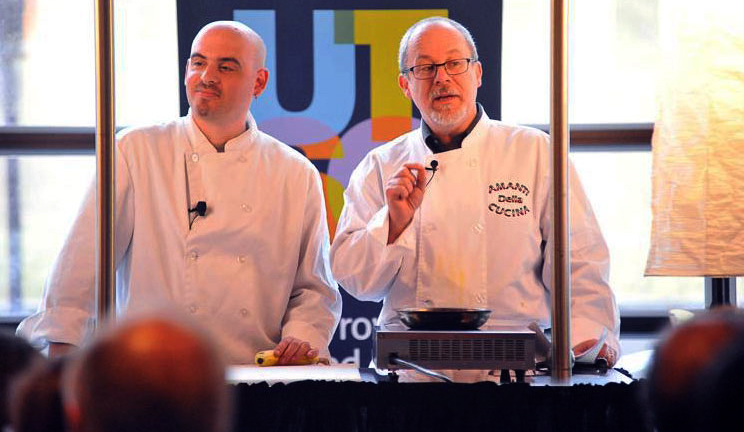 Rick has been with the University of Toronto (U of T) since 2001.

“I came to U of T in 2001 to take up the Bissell-Heyd Chair in American Studies.”

My mother was a great cook and when I was a child she catered, worked as a food stylist, and provided pastries for some restaurants in our home town of Buffalo, New York. I began helping her in the kitchen at a very early age and then, as a teenager, began working in restaurants as a summer job.

It grew from there, was nourished during my years at university when I was lucky enough to have the student union capitalize a café run with close friends, and then I spent some time after graduation working in the industry. 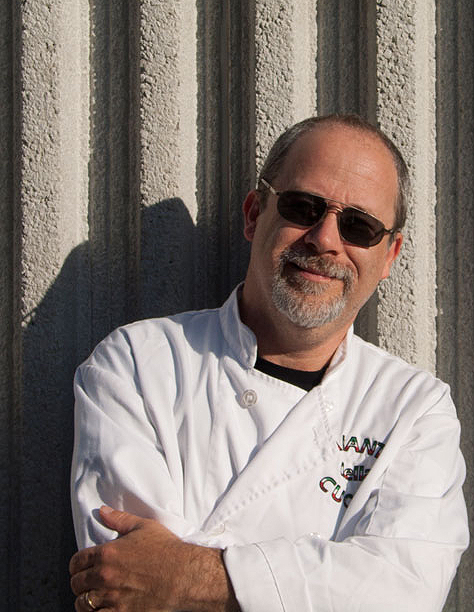 I remember you and your wife, Beth, catered a friend’s wedding and cooked all the food at home. What was that like?

It was fun but exhausting. We did two menus: a South Asian one and an Italian one. The experience served as a good reminder about both the intensity and the dignity of manual labour. We were on our feet for days at a time nonstop.  It also was a very satisfying experience as we were doing this for our closest friends whose son was being married. They cooked with us and it really was an affirmation of caring values and friendship.

You are also an avid food photographer. What is the secret to taking great pictures of food?

I don’t know if there is a single secret specific to food photography. I think the three key elements of any good shot are starting with an interesting subject, composition, and understanding light. If the subject isn’t interesting then the other things don’t really matter.

What is your favourite kitchen utensil, and why?

A mezzaluna. It’s a curved knife used to chop with (in Italian it means half-moon). Using one, you can chop as well as any food processor and have very easy clean up.