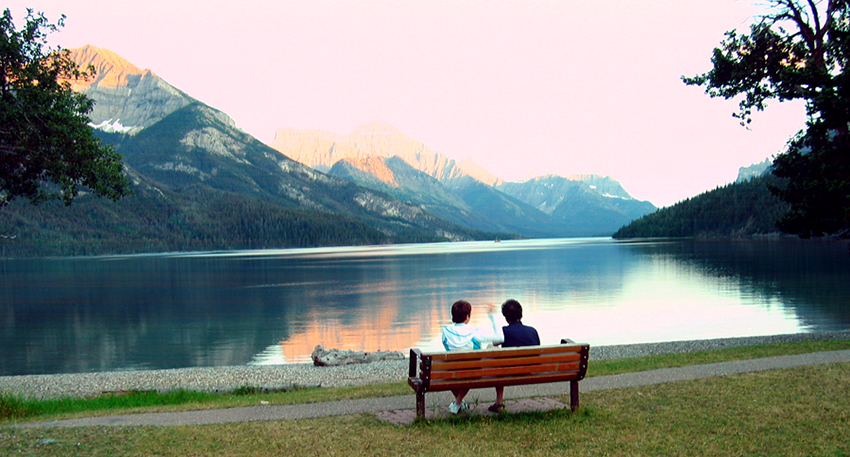 Cheryl has been with the University of Toronto Mississauga (UTM) since 1990. 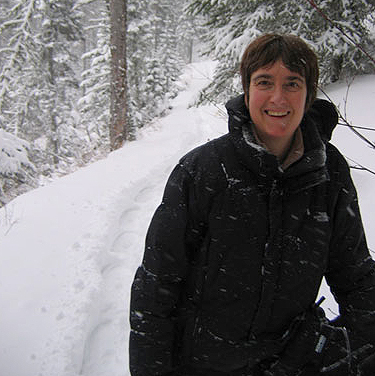 I like to get outside and be active. One of my favourite things to do is to hike or bike in beautiful places such as the Drakensberg in South Africa, the Trossachs in Scotland and the Rockies in Canada. I’m also a rather obsessive tennis player.

How did you first become interested in hiking and tennis?

I grew up in Lethbridge, Alberta, where it seemed that all the fun was to be had in sports or in the nearby mountains.

Have you received any awards or acknowledgements for your activity?

When I was an undergraduate I once came in last in cross-country at the Canadian University Track & Field championships. But I have managed to be more successful as a tennis player.

I play at the Toronto Lawn Tennis Club, on the A women’s league teams. Whenever I’m in England for a sustained period of time, my aim is always to become the lowest-handicapped woman at whatever Real Tennis club I join — either Cambridge or Oxford. That’s the sport that really obsesses me.

Real Tennis is the ancient and complex game from which modern tennis evolved. See Real Tennis Match at Cambridge CURTC of the game at one of my favourite courts — the Red Court in Cambridge. Every court is different.

My family, with whom I enjoy my off-the-clock activities.