In this installment of the series, we had an opportunity to meet with Professor Rudy Boonstra at the University of Toronto Scarborough (UTSC), who works out of the Kluane Lake Research Base of the Arctic Institute of North America in the Yukon Territory. 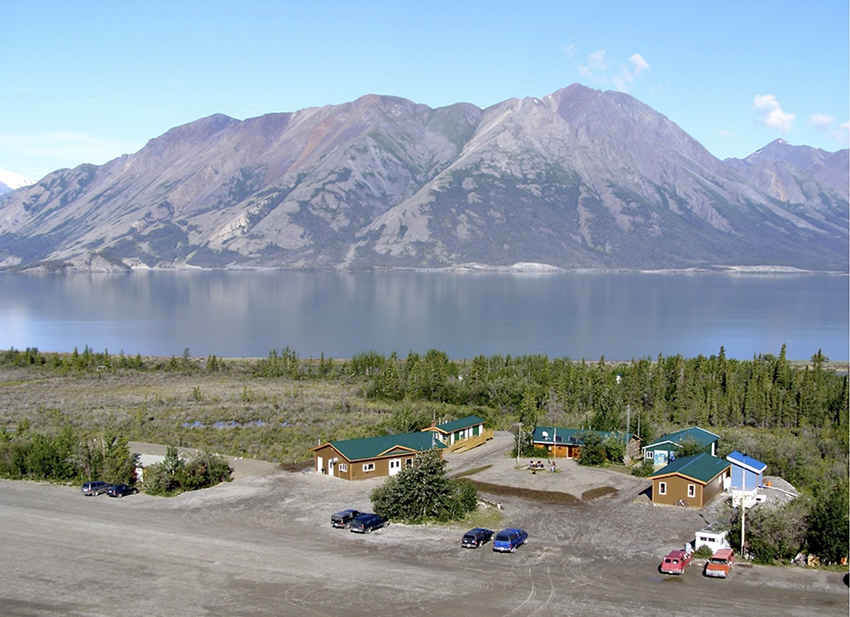 A good deal of my work takes place in Canada’s north and since 1974, I have worked out of the Kluane Lake Research Base of the Arctic Institute of North America (61°N, 138°W). I never tire of the view as I cross Boutillier Summit (1003 m) on the Alaska Highway and see Kluane Lake nestled among the mountains. It is one of the most spectacularly beautiful bases in the world, being sited on the shores of the Yukon’s largest glacier-fed lake and surrounded by Canada’s highest mountains of the St. Elias range.

Kluane Lake is also within the boreal forest that occupies half of Canada’s land area (i.e., 5,000,000 km2). The processes that dominate the functioning of this forest have been a major focus of my research program for 40 years.

The base has been in operation since 1961, serving the needs of scientists from universities and governments from across Canada and from other countries. It is 6,000 km away from Toronto, so we fly there most times, but it still takes a full day (either via Vancouver or Calgary to Whitehorse and then a 220 km road trip west on the Alaska Highway). 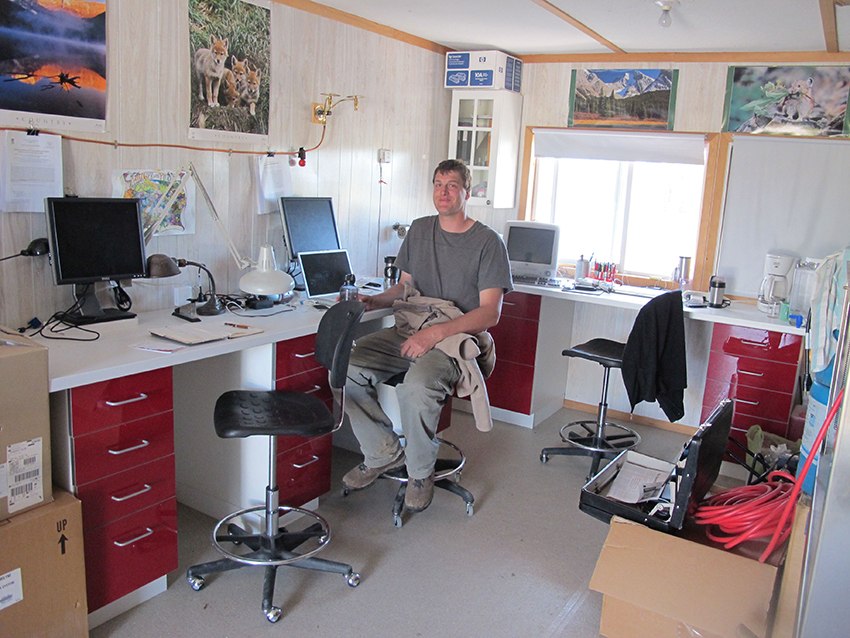 The base provides basic infrastructure (housing, laboratory space, storage of equipment), being fully operational in spring and summer, but also providing infrastructure for winter work. I built a fully operational stress physiology lab there that permits me to examine the role of stress in natural populations (snowshoe hares, arctic ground squirrels, red squirrels, redbacked voles). I renovated the lab with part of a CFI grant (Canadian Foundation for Innovation) in 2011 with bright red cabinet fronts (pictured right) to complement the colour of the surrounding landscape. In addition I also house permanent research vehicles there and a mobile lab for off-site work. 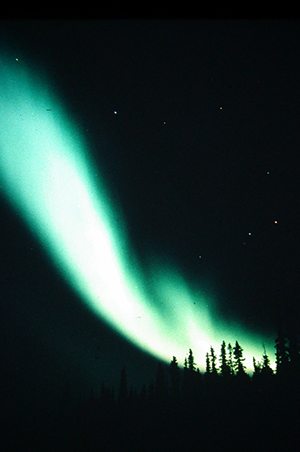 Given the complexity and difficulty of northern science, the need for long-term ecological experiments and monitoring, and the hard physical work of studying the boreal forest, extensive collaboration with colleagues is a necessity. I work closely with colleagues from across Canada and sometimes from the US.

The hazards of working in these pristine forests are unpredictable grizzly and black bears, enraged female moose protecting their calves and severe cold, particularly when you are out on a skidoo and it breaks down. However, spring blackfly hordes are minimal, though the usual swarms of mosquitoes and deer and horse flies are ever present in summer.

The benefits of working there are a multitude — the animals are always a delight and wonder, the greening of the aspens in spring and their yellowing in autumn, a sky full of stars in winter, the aurora borealis flickering across the sky on a February night, the solitude of boreal forest at all times, and the endless daylight (almost) of June and July.